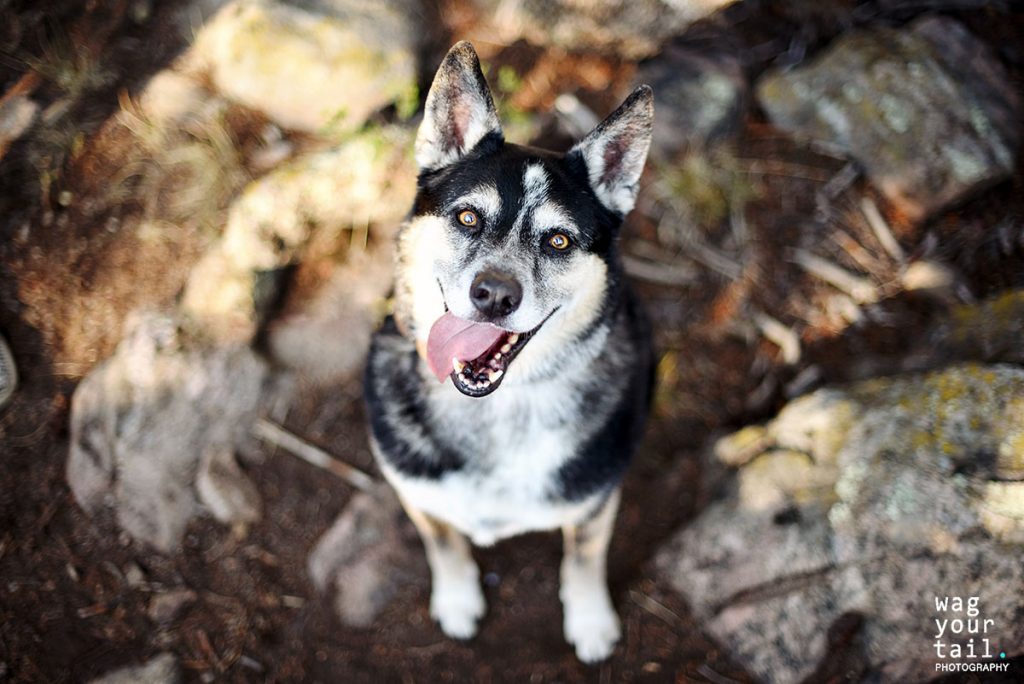 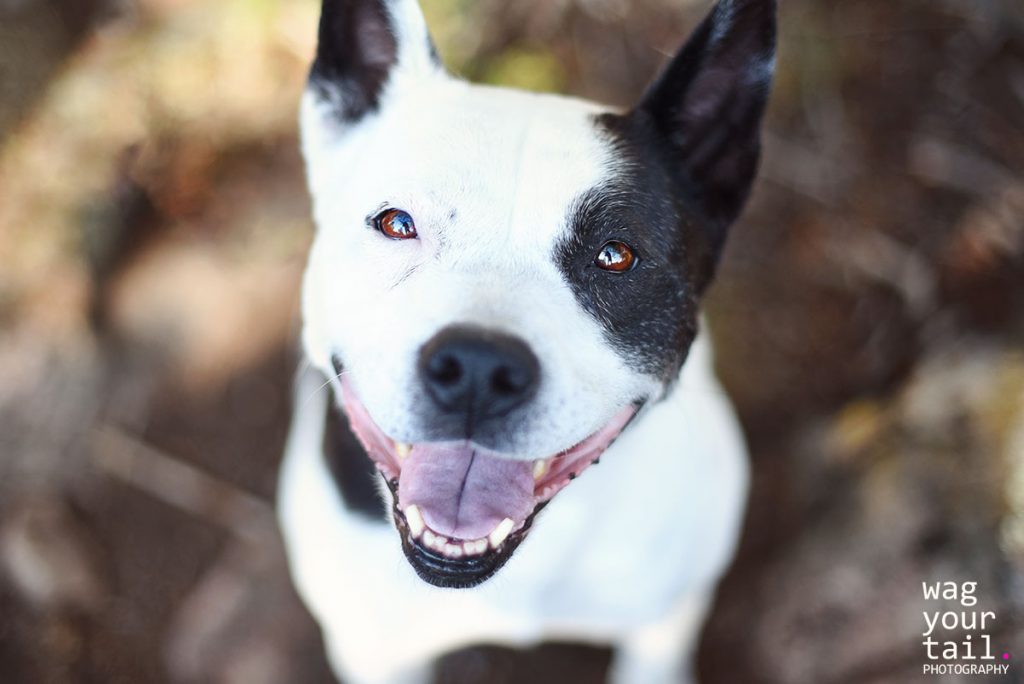 Hi friends! Today we wanted to tell you all about our recent doggy photo session with Davis + Dallas at Mount Falcon West. Mount Falcon West is easily one of our very favorite locations to shoot, for many reasons, including the stunning mountain views, lush evergreens and meadows it provides. But for Davis + Dallas’ session, the most important thing about this park was that it provides a really large area with tons of trails and secluded spots so that running into other dogs constantly really isn’t an issue. You see, Davis + Dallas – while amazing with each other – aren’t big fans of strange doggos. So, it was important for their mom that we choose a location that avoided other dogs as best as possible (unless we’re on private property, I can never guarantee no dogs whatsoever, it is Colorado after all!) I immediately thought of Mount Falcon West, and it ended up being the perfect location! 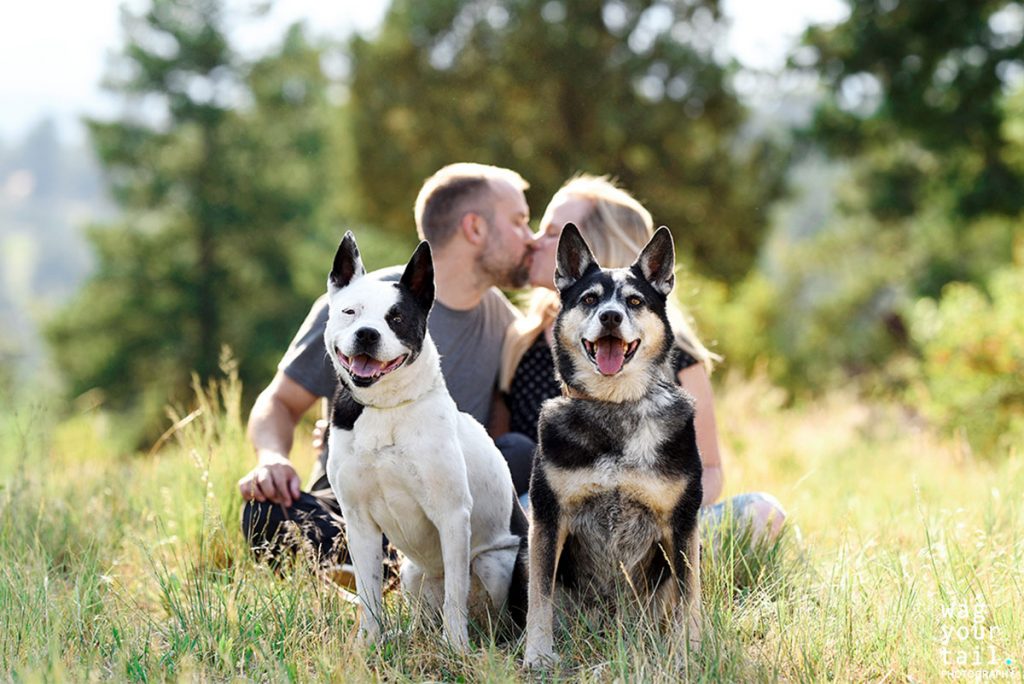 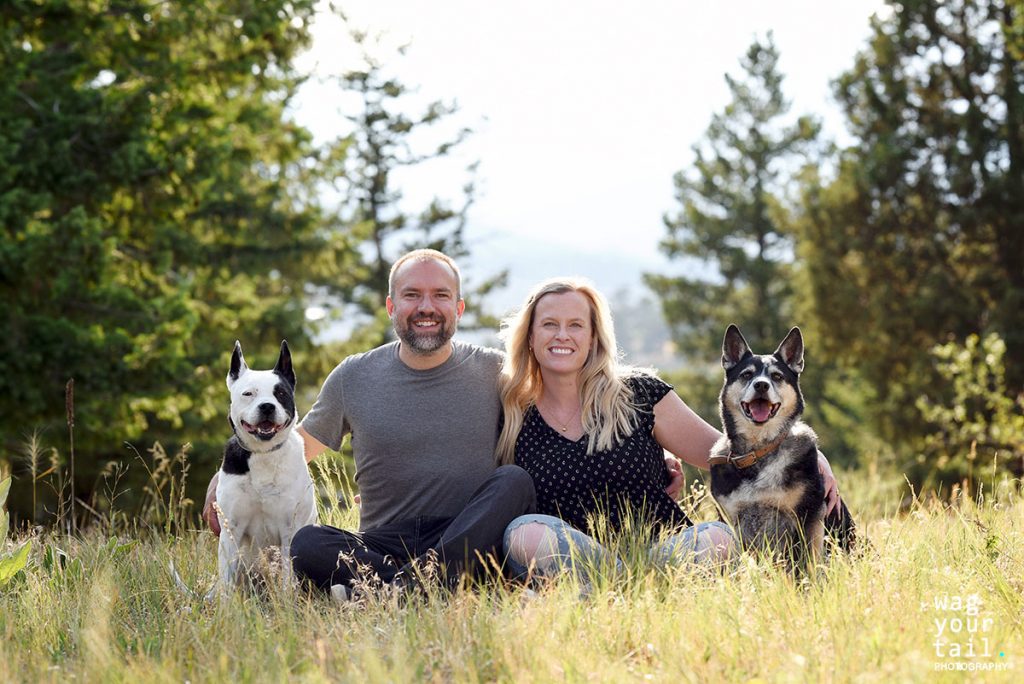 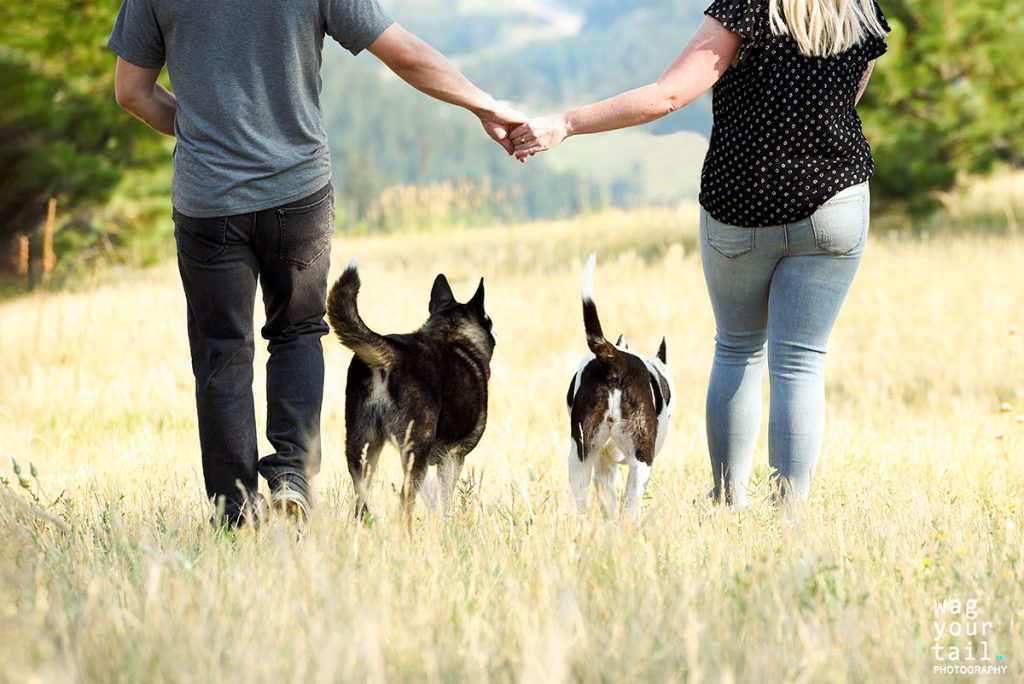 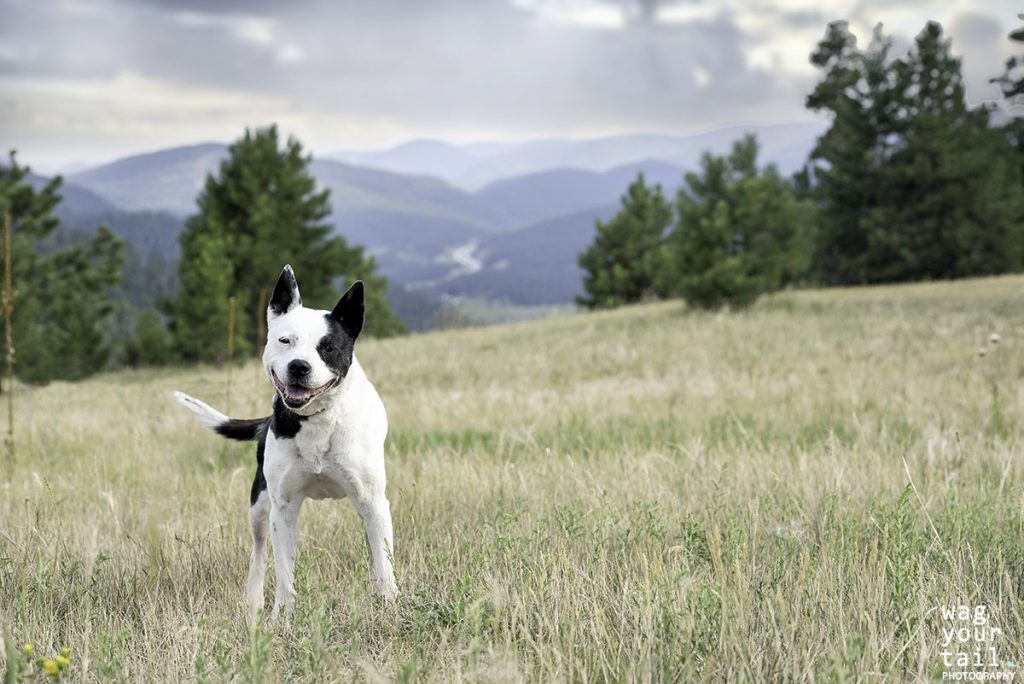 Here’s a little bit about these two cuties, in their momma’s own words:

Davis is an 11 year old black and tan male heeler mix. He is extremely loyal (read protective) and has kept a watchful eye over me his entire life. He loves being outdoors, running around, hiking, swimming, maneuvering his way in between myself and my partner, and trying to herd anything that moves too erratically (other dogs, small children, blowing leaves, etc). He is also extremely food motivated (like his mom) and will do anything for a treat. I adopted Davis from a rescue in TX when he was 8 weeks old. Had actually gone to pick up another dog, and came home with him instead.

Dallas is an almost 11 year old black and white female boxer/ bulldog/ pit mix. She loves and adores all people, but not so much other dogs. I adopted Dallas, who was a stray previously, when she was around 1 year old after being told she had been brought back three times to a shelter due to issues with aggression with other dogs. She and Davis worked it out very early, and she loves him like a brother and he protects her like a sister, however other dogs are still not her favorite. Dallas also loves hiking, running, being chased, swimming, climbing trees and scaling fences. Davis and Dallas have been together almost their entire lives. 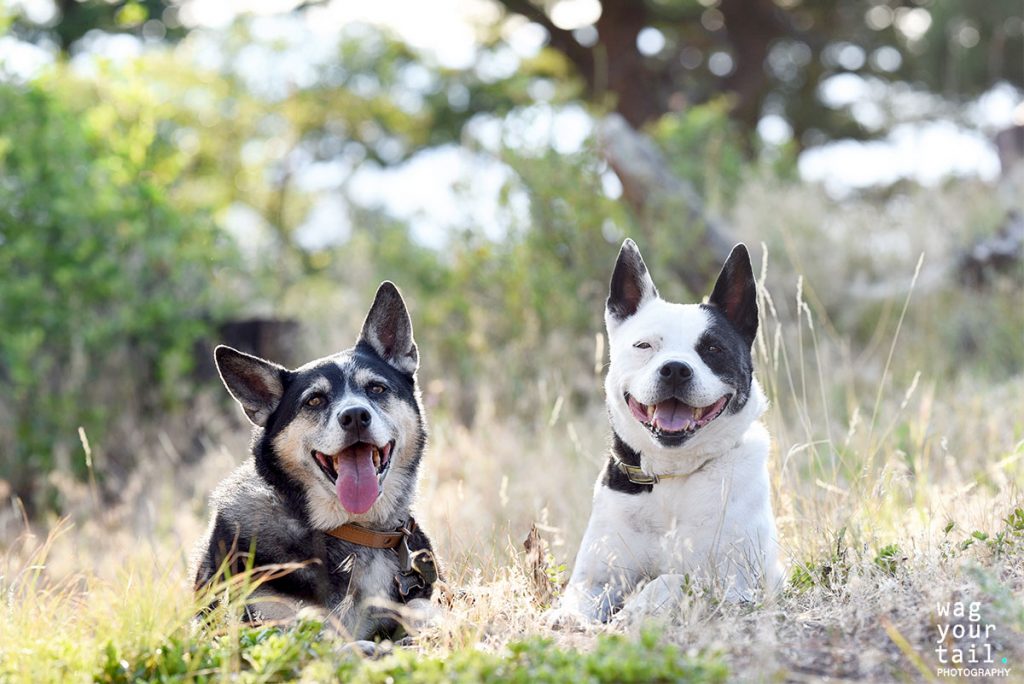 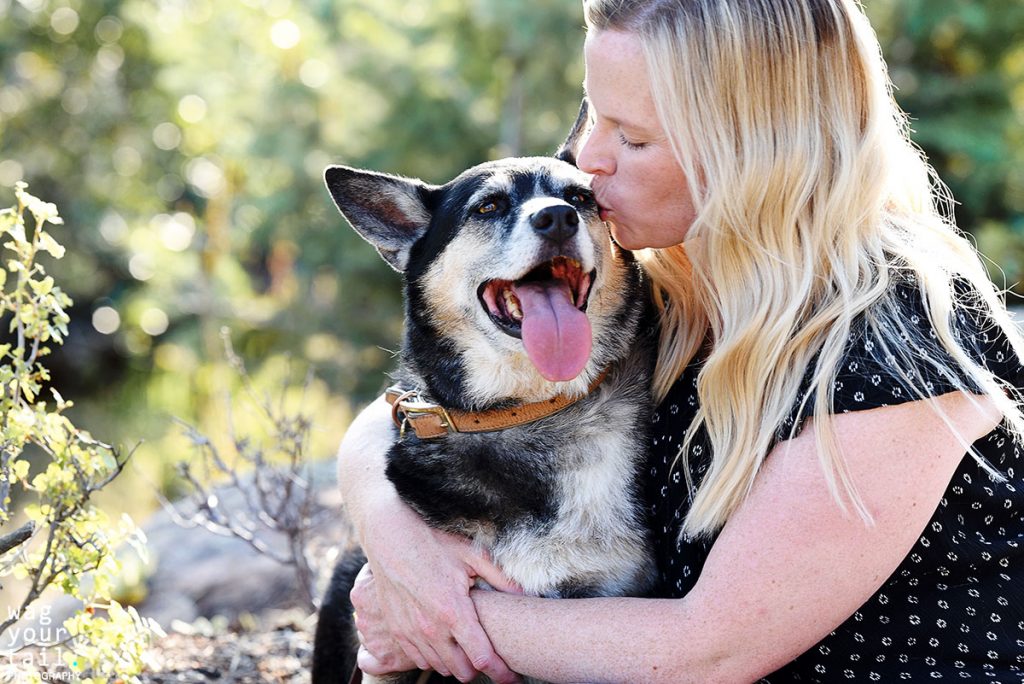 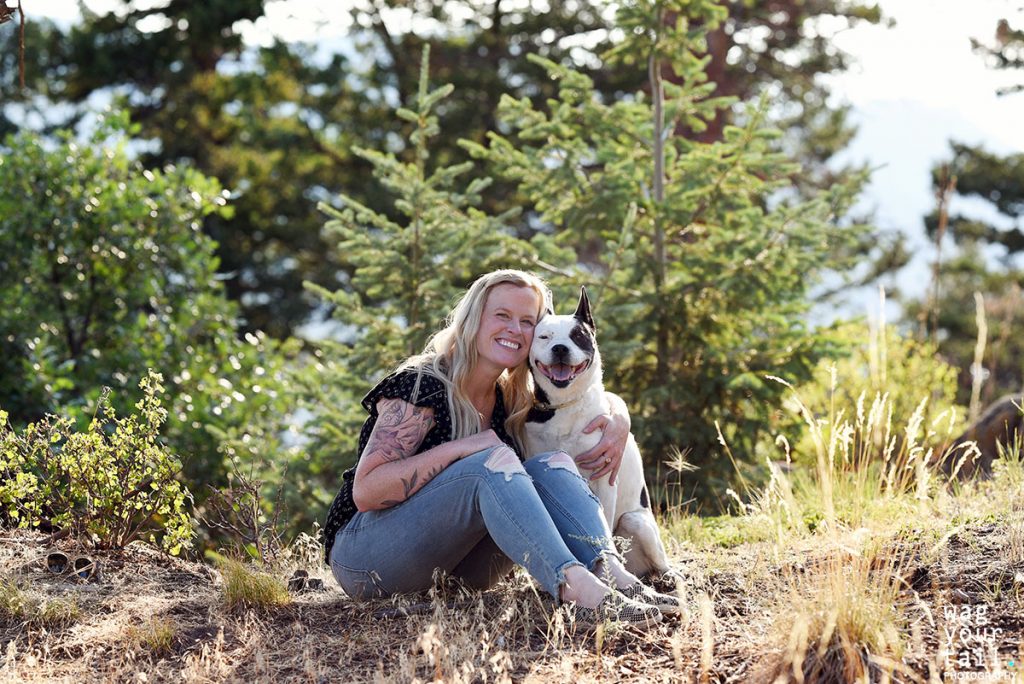 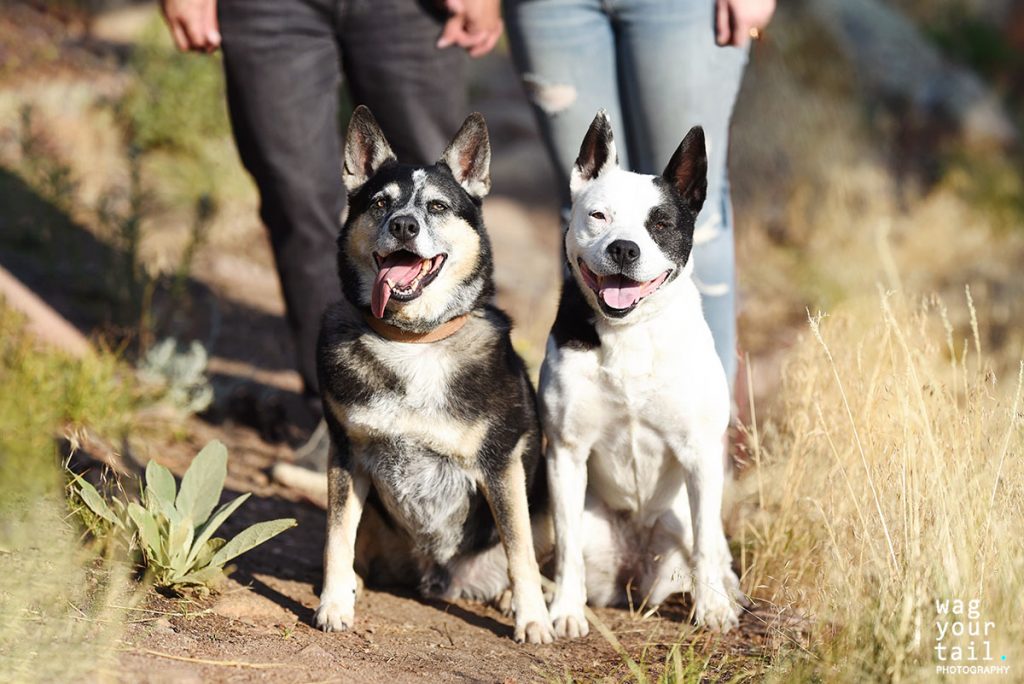 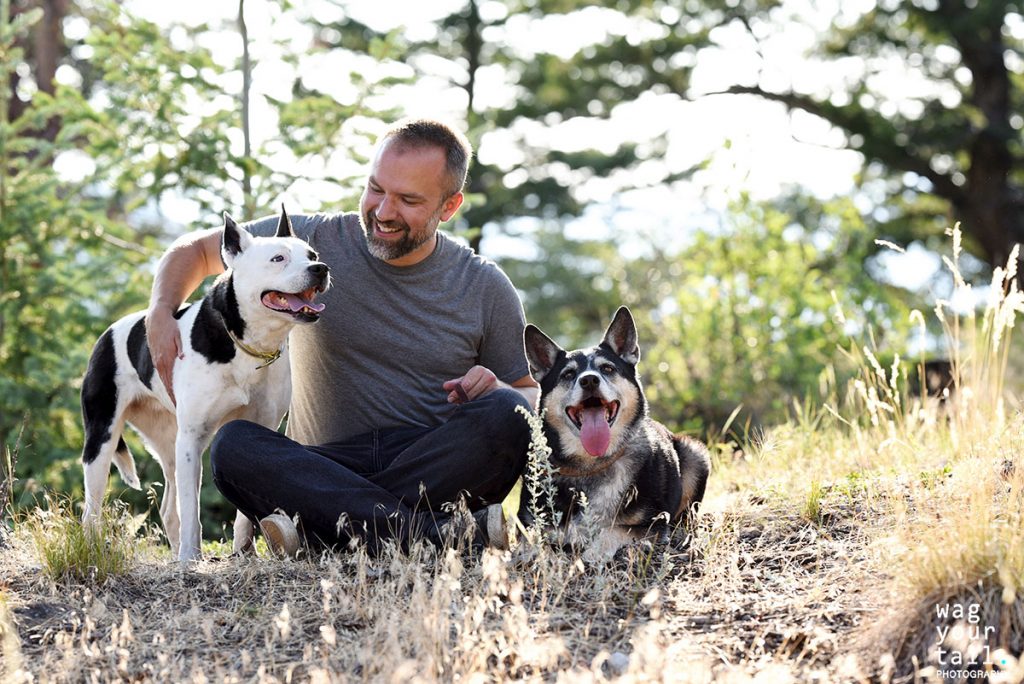