Hello there + thank you for stopping by!  We recently had the most special session with the most handsome little guy called Phineas (aka Finn)!!  Phineas’ mom heard about us from a co-worker who had just had a session with us (adorable Athena) and wanted to schedule with us, too, especially because she is pregnant and wanted to capture some beautiful photos of their little family before baby arrived!  We decided on City Park as our location, and it turned out to be the perfect choice for this amazing session.  Here’s a little bit about this amazing little pup called Finn: 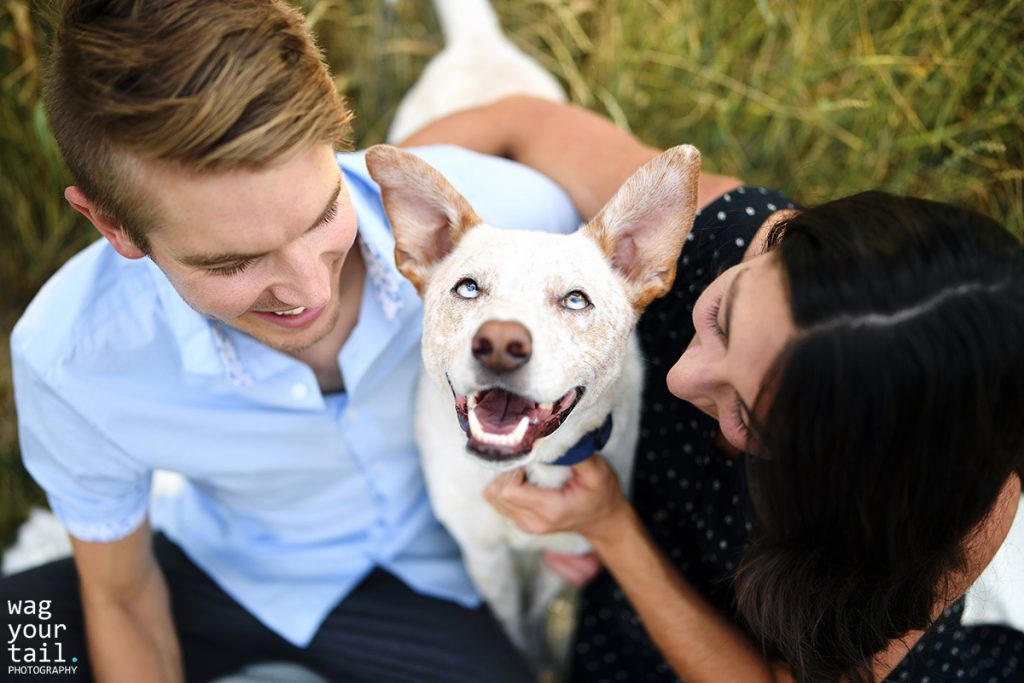 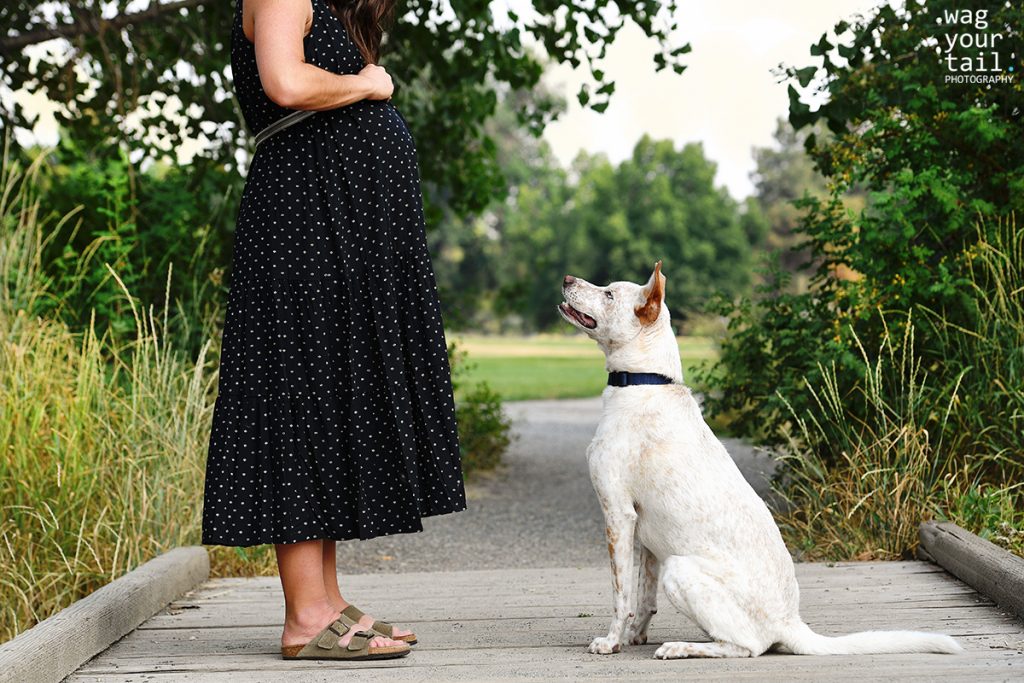 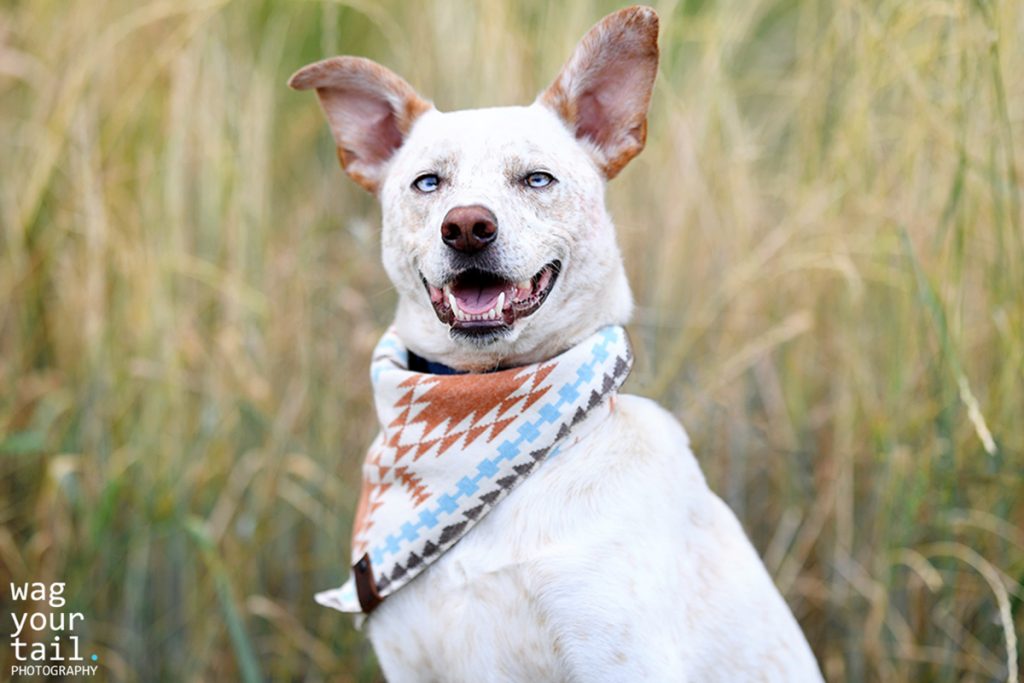 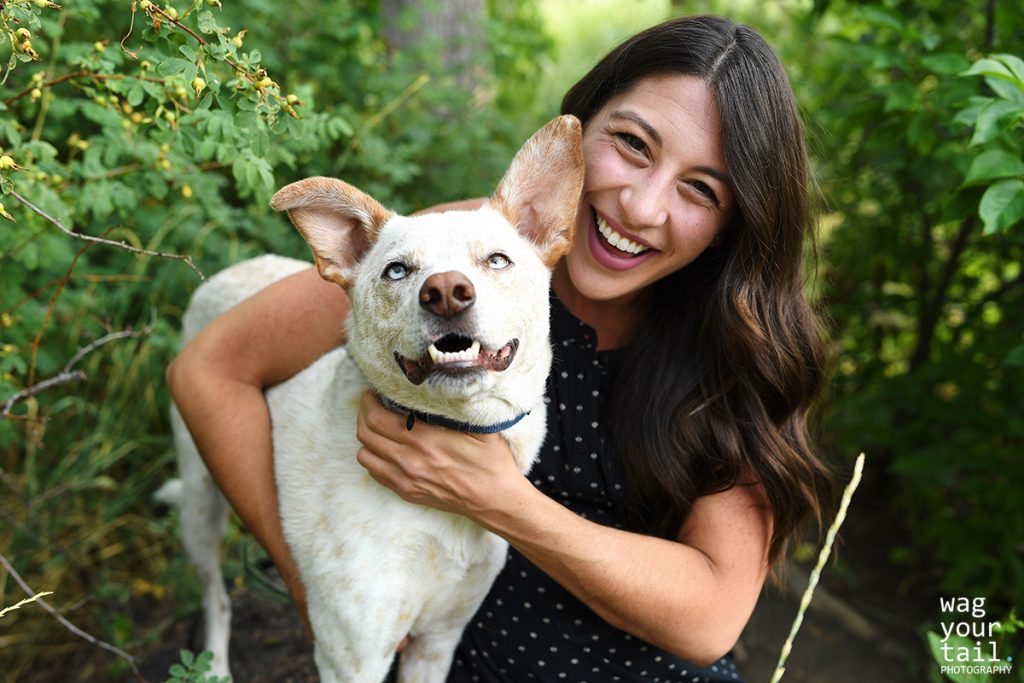 Phineas is a 2.5 yo rescue pup from beautiful New Mexico. He’s a super mutt, and most likely a red heeler mix with maybe some shepherd, husky, and pit-bull sprinkled in. 🐶😬 Phineas was rescued when he was just 4 months old, when his now-momma convinced his dad to go to a brewery event to drink beers, eat pizza, and “play with some puppies”. (Who could say no to that? 🤷🏻‍♀️) They arrived a little late + most of the pups had already been adopted or played with. Phineas was looking a little scrappy + nobody had played with him all day. 😓 Luckily, they hopped right into his kennel + were immediately smitten with his calm, kind, sweet demeanor! 😃👏🏻 Next thing they knew, they were at Petsmart with their new furever friend riding in the cart! 🎉 YEAHY!!!! 🤗 Since then, Phineas has hiked 14ers, run all over Denver, and made a few triumphant returns to his birth state of NM. He’s an expert camper + is learning to pull his pawrents on cross country skis in their new favorite sport: skijoring! 🐶⛷ His favorite food is salmon + as his dad told us, if Finn eats anything else, he produces the most noxious gas you’ve ever smelled. 🤢😂 HAHAH 🤣 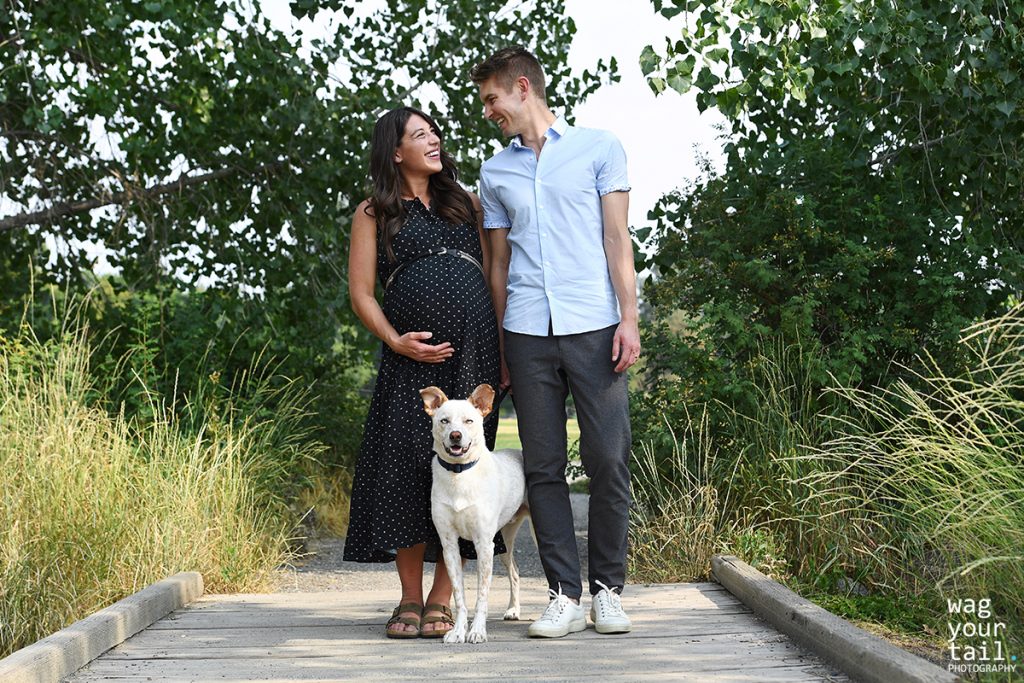 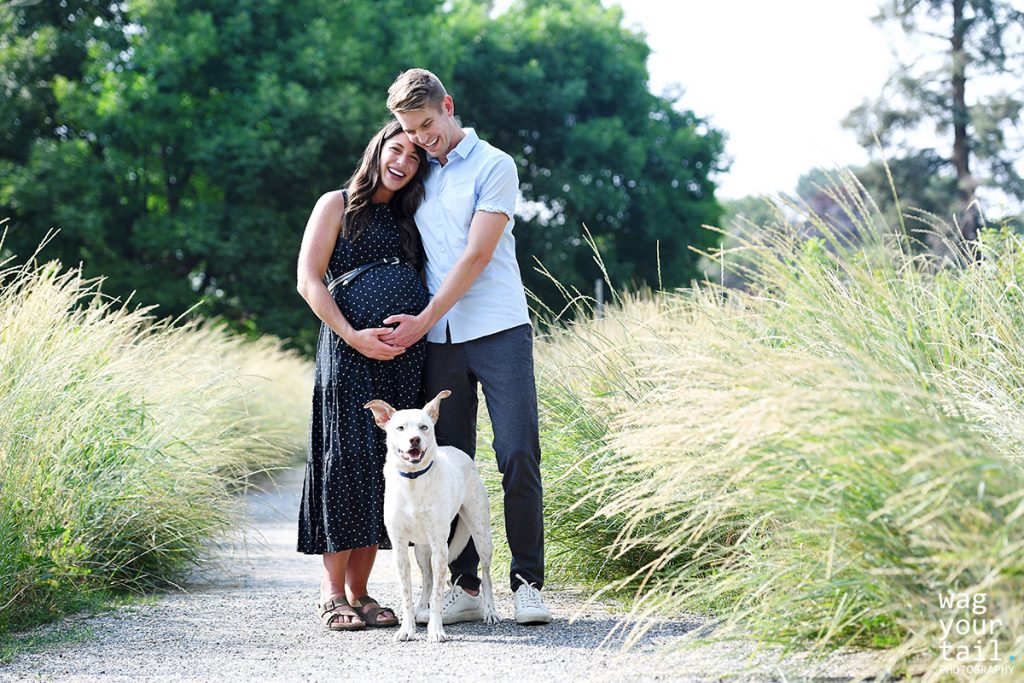 That aside, he’s the perfect pup for them + they can’t imagine their family without him. (I can’t either – they’re the most perfect match!) Phineas is starting to settle down from his puppy rambunctiousness + is a total momma’s boy. And now for the best news ever, Phineas is going to be a big brother to a human soon! 👶🏻🍼 He’s been right by his mom’s side watching + comforting her throughout the pregnancy. 🤗💙💘 Plus, he’s already claimed the furry carpet beneath the crib as his preferred nap spot. Phineas, you’re going to make the best big bro ever!! 🥇 I loved getting to meet this amazing boy + his equally amazing parents so much, and I hope you have enjoyed the photos and reading all about him! 📸💕 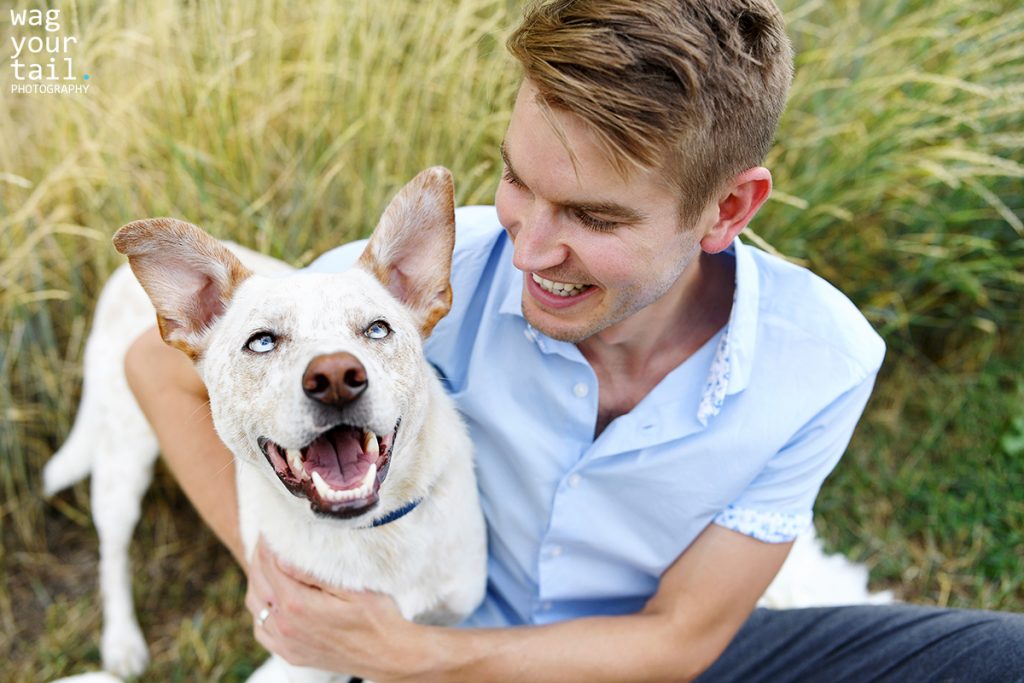 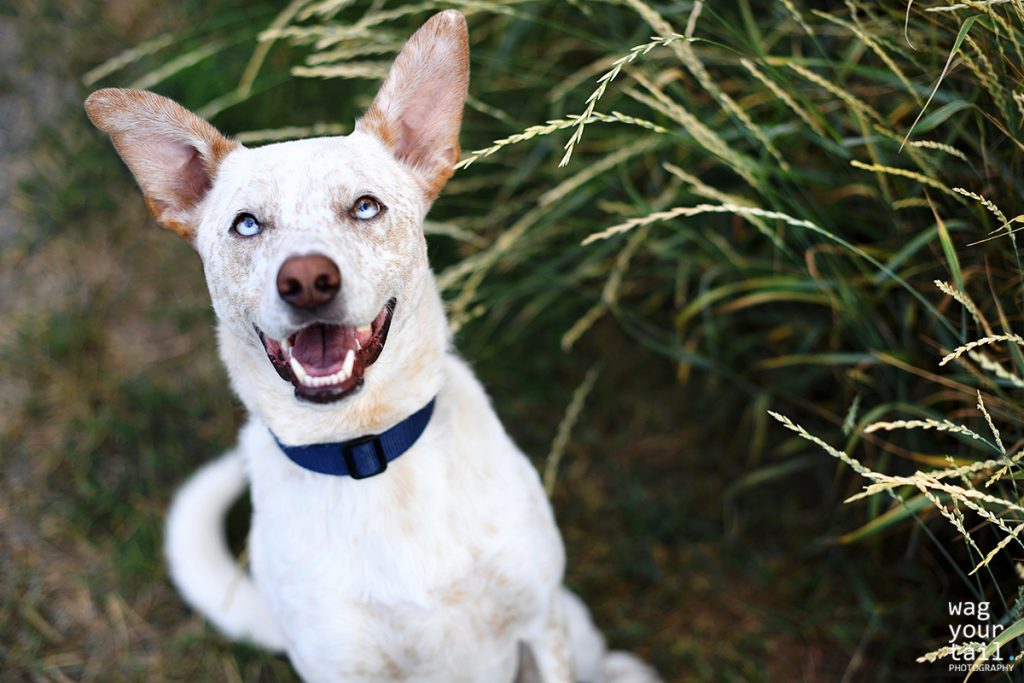 If you’d like to schedule your own photo session with us, reach out and say hi!