Sparky Pluggs is a sweet Chihuahua who we initially met through Instagram (if you love all things adorable & inspiring, you must follow him at @help_save_sparky_pluggs).  We were instantly drawn to this little guy’s story, because he was about to fly across the big pond to have life-saving heart valve replacement surgery when we first learned about him.   You see, on March 8, 2016 Sparky’s mom and dad received devastating news from Sparky’s veterinarian / cardiologist… news no pet parent ever wants to hear:  The chord that held Sparky Pluggs’ mitral valve in place had torn.  As a result, blood was flowing backwards & putting Sparky Pluggs into heart failure.   The devastating prognosis was that Sparky Pluggs had 12 months or less to live.   None of the vet surgeons in the U.S. could help.   But with faith, hope, and belief his family was able to provide Sparky Pluggs with a new “leash” on life!   An incredible ray of hope broke through.  Sparky’s family learned of a surgeon who performs heart valve replacement surgery on dogs abroad.   Without even batting an eye, the family booked their flight and scheduled Sparky for surgery.   On July 2, 2016, Dr. Masami Uechi along with a team led by him repaired Sparky Pluggs’ mitral valve at the VETERINARY CLINIC BOZON in Versailles France.   Sparky’s family captured the entire journey with photos, videos and messages on their Instagram page & the web site they dedicated to Sparky’s story (http://www.savesparkypluggs.com).  Through all of the sorrow and devastation, Sparky’s mom and dad kept remembering what his vet had told them:  “Sparky  Pluggs is a miracle, he’s atypical”.

This story is not just important to Sparky.  Approximately 60-70% of small dogs will get heart disease with 80% of it being mitral valve related.  Since his family has posted Sparky’s journey, people from all over the USA have contacted them in hopes of getting the life-saving heart surgery for their furbabies.

As you can imagine, the surgery and the entire journey have been incredibly taxing on the family, not only emotionally but financially.  They have started a GoFundMe page to help ease the financial burden with medical bill donations & we hope you consider making a small donation if you are able to.   Any little bit helps!  To donate, just click HERE!  The family & Sparky appreciate it so very much!! 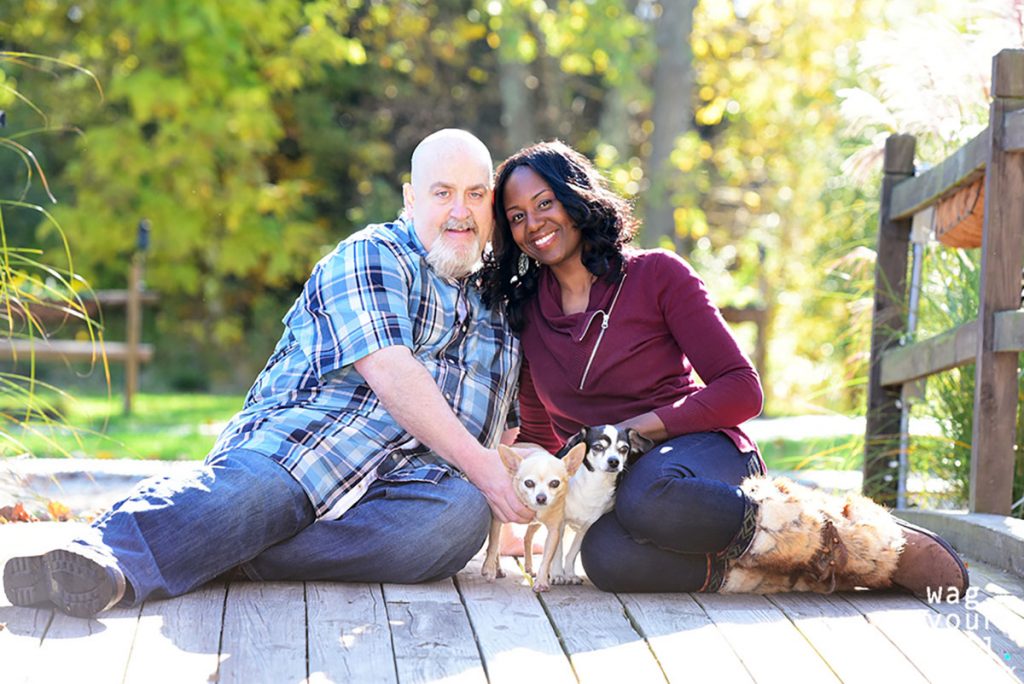 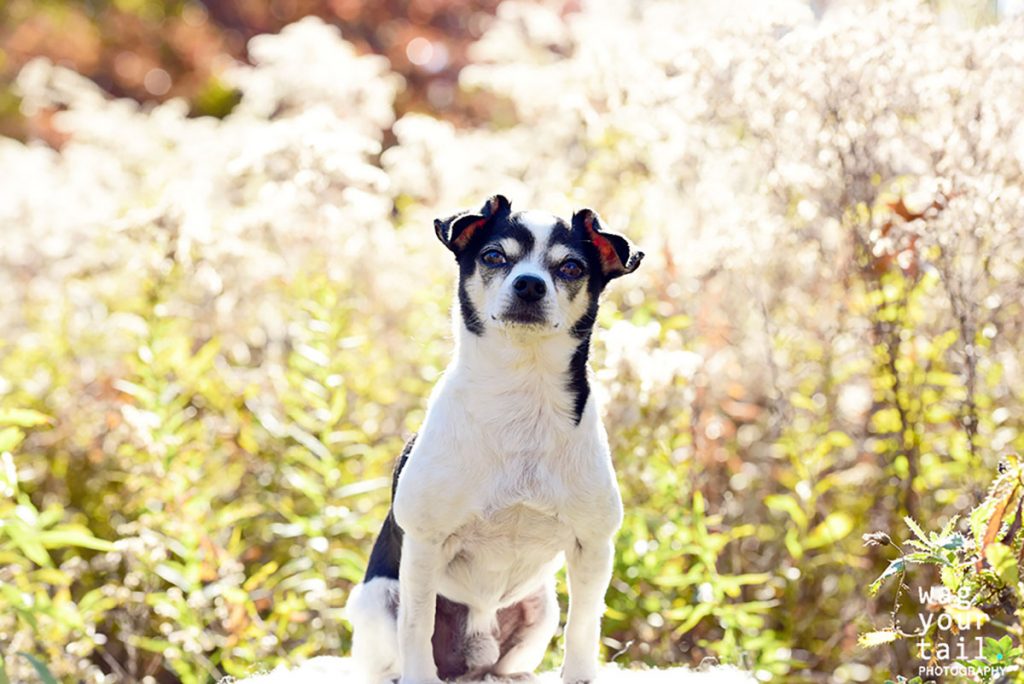 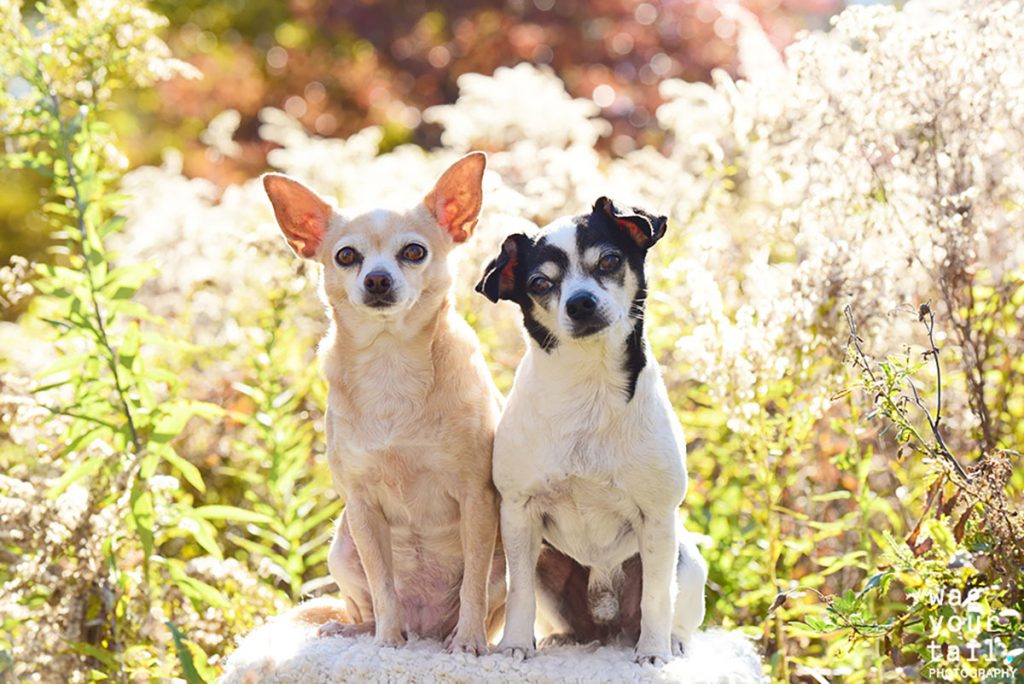 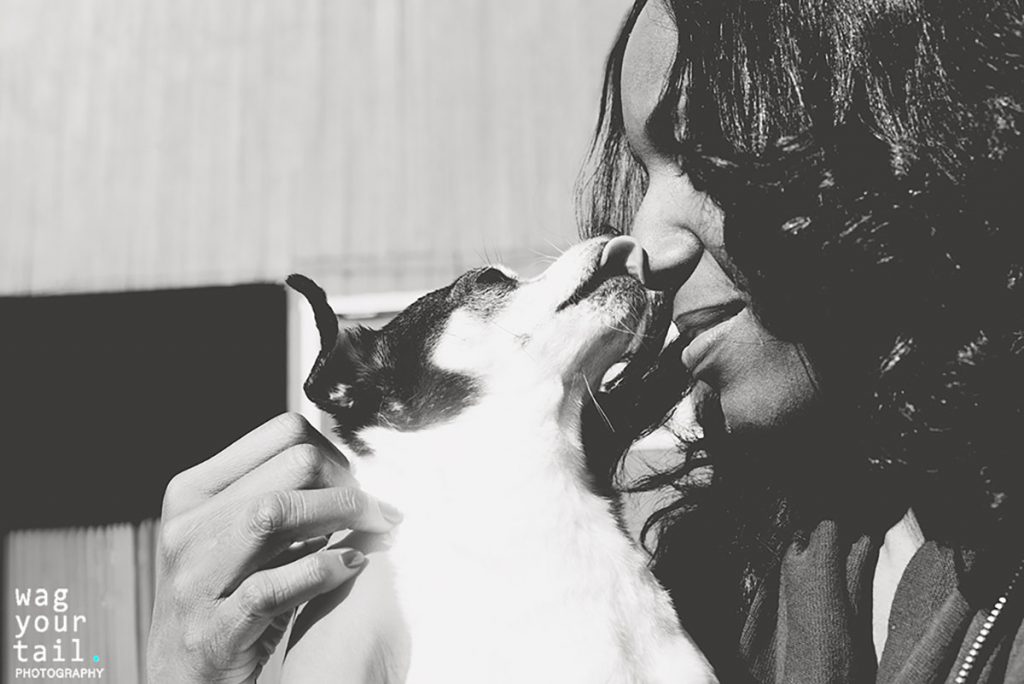 Sparky’s family is so blessed to have Sparky in their lives, and we are so very blessed that we got to meet this incredible little hero.  You see, one day, we decided we had to meet this incredible little furball.   We reached out to Sparky’s momma & asked if we could do a session for them to help document the love and miracle that is this family and Sparky’s recovery.    We met on a beautiful fall day & the joy this little pup, his sister & humans emitted was completely contagious!   Meeting him and his family has truly been an inspiration to us.   They have taught us never to give up, and always hold your furkids tight.

We wish Sparky and his whole family all the best for their future.  Here are our some of our very favorite images from their session!   We hope you enjoy.  🙂

Please visit www.SaveSparkyPluggs.com to learn more.  Sparky’s family has included actual copies of the Itemized Surgery Bill Estimate and Surgery Agreement from the hospital that performed the surgery.

Thank you for your support! 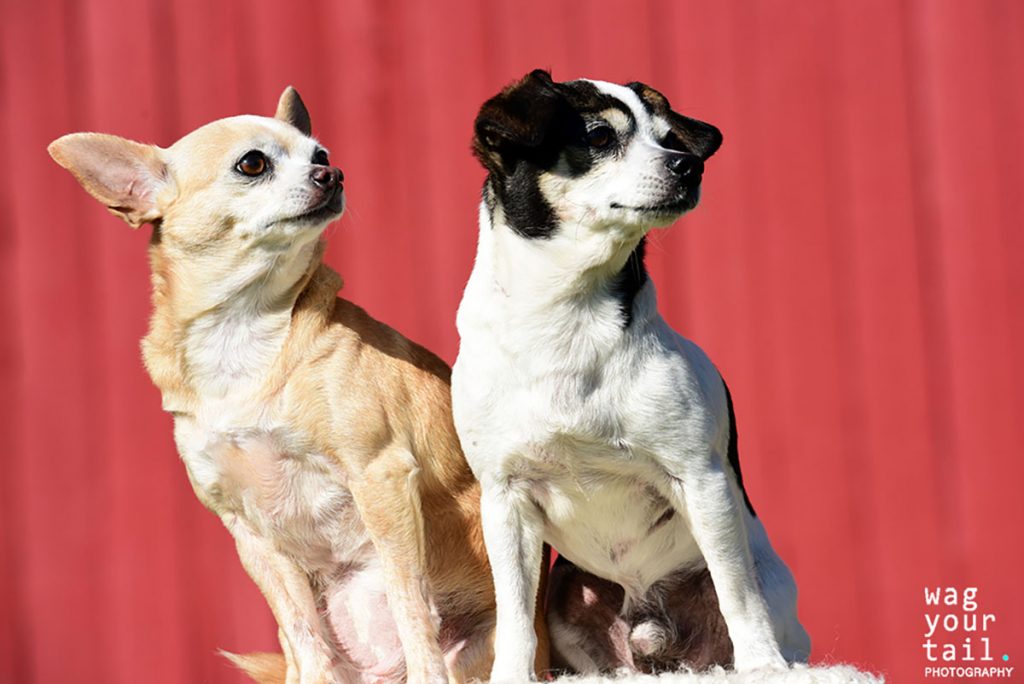 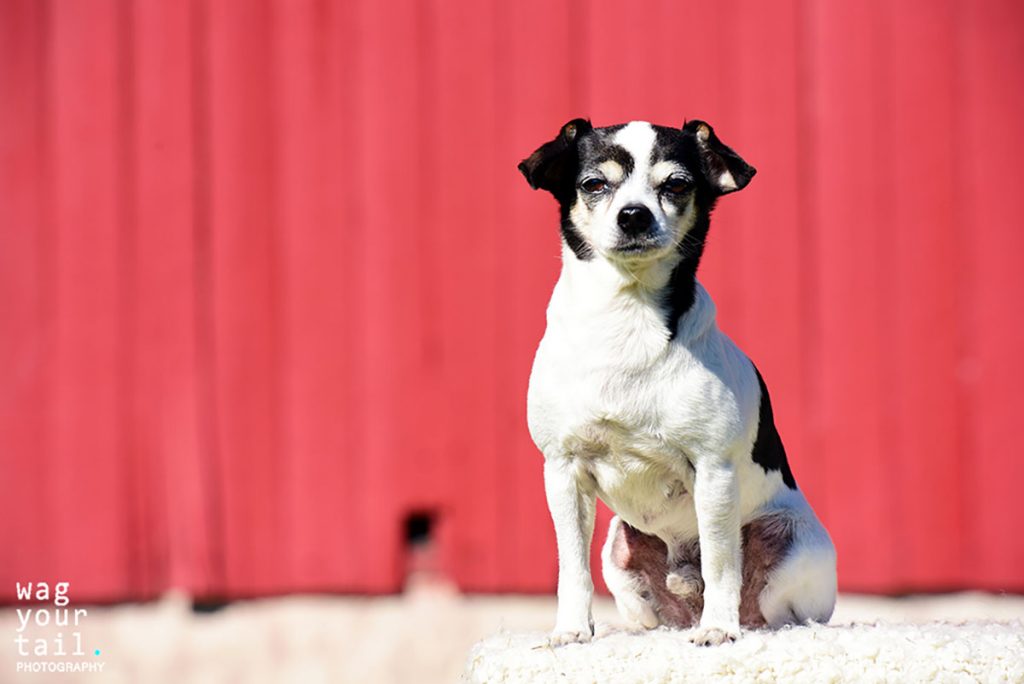