Today we want to tell you about our amazing session with one totally adorbs and charming English Bulldog named William. William is 6 years old, but his mom & dad first met him when he was just a little over 3 weeks old (omigoodness can you imagine how CUTE he must have been?!). While he was not originally the pup that they had intended on getting, William stole their hearts at first sight. When they picked William up, he licked their hands and immediately got cozy and fell asleep!! That’s when they knew, William was the one. After waiting for several weeks until William was ready to go to his new forever home, William came home & totally changed his new family’s life. He brings them so much love and joy & they feel so fortunate to have watched him grow and develop his personality. William has gone from a shy little pup to the star of the party on puppy play dates. William loves spending time at doggie day care, and that’s actually where we first met him.

Even though we were shooting our favorite GSD Augie’s barkday party at the time, William made sure his big personality captured my attention & as a dog photographer of course I quickly fell in love with this little meatball. 🙂 You can’t imagine how thrilled we were when William’s mom reached out to schedule a session with them. We met at the local park on a GORGEOUS fall afternoon in November. The leaves had changed colors and were drenched in the late afternoon sun. It was almost as though they were shimmering with gold dust. William was a complete stud on our shoot and took the whole “dog model” concept to the next level! William knew exactly what the camera wanted and he performed. 😉 Adorable face after adorable face, ear to ear grins and even the “pouty” face, William gave us his all. 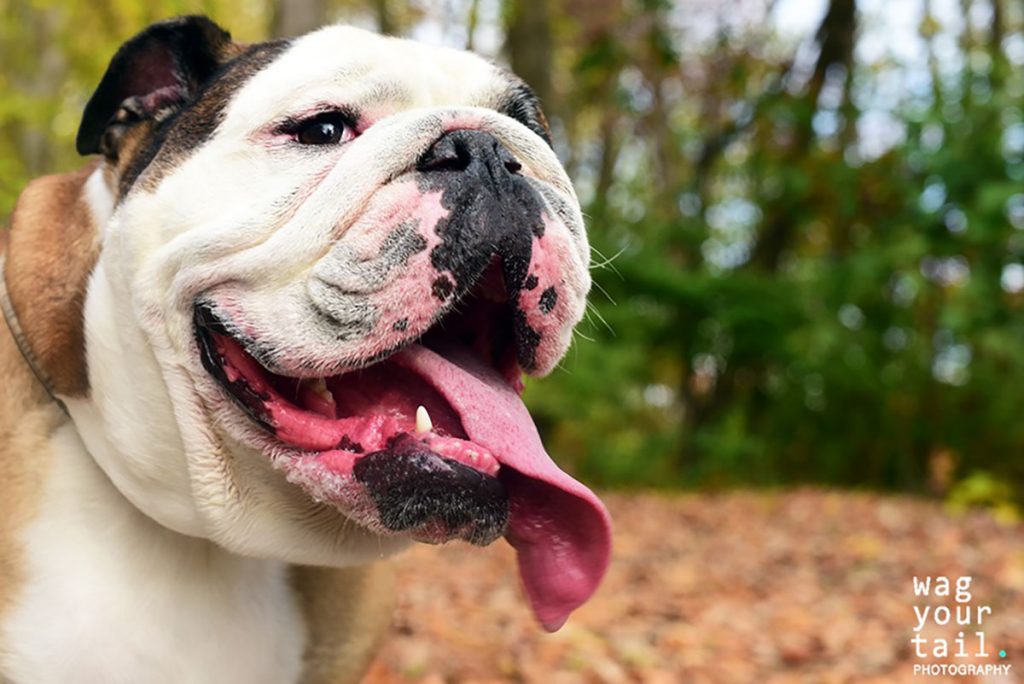 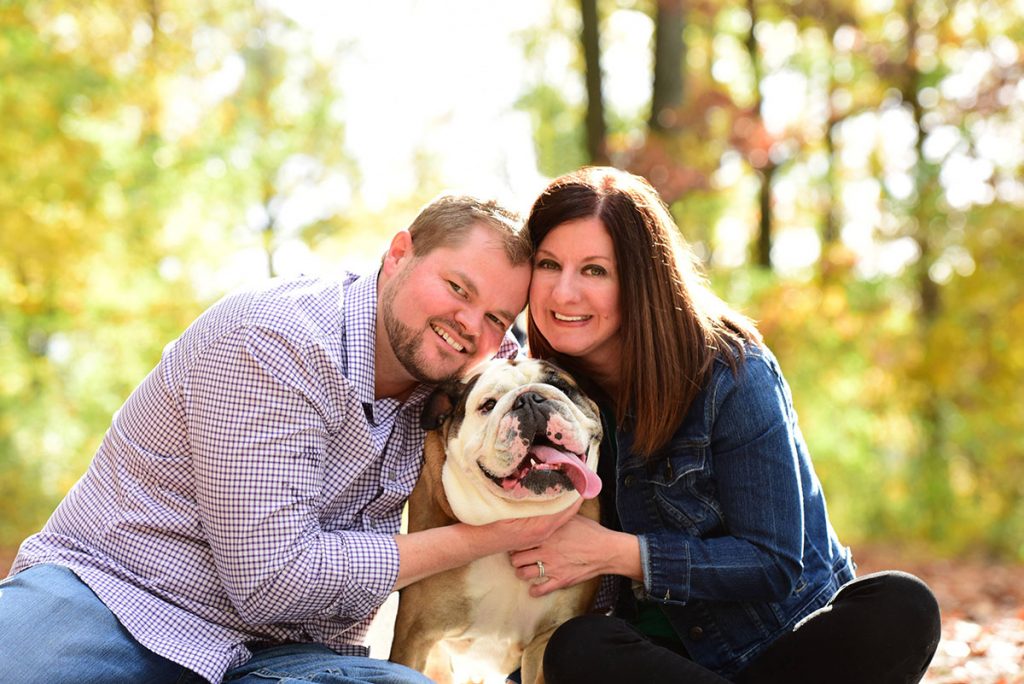 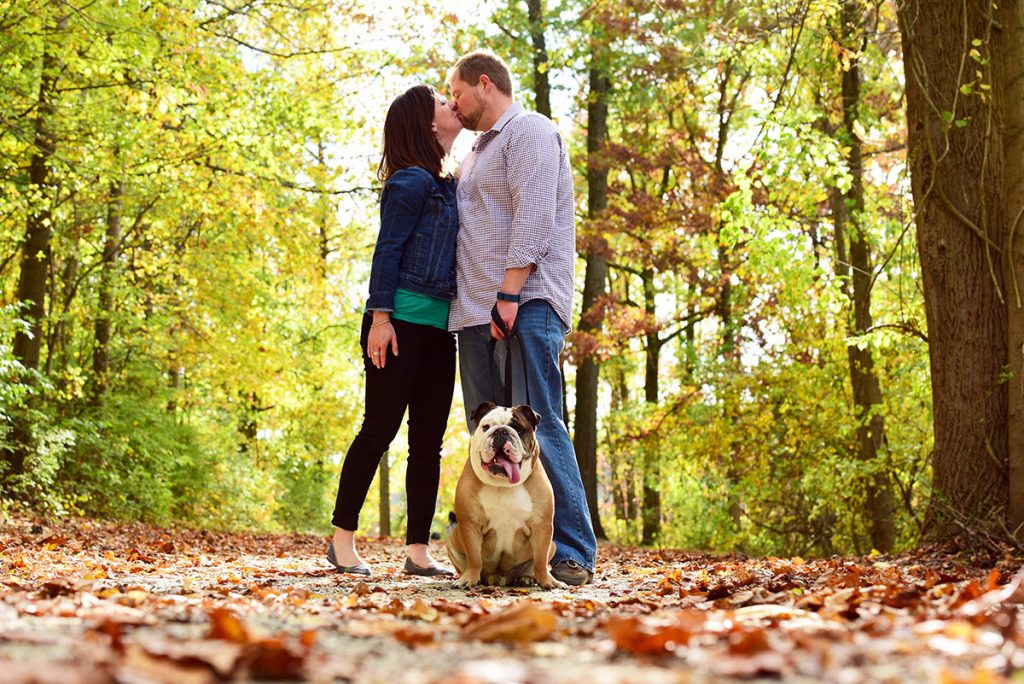 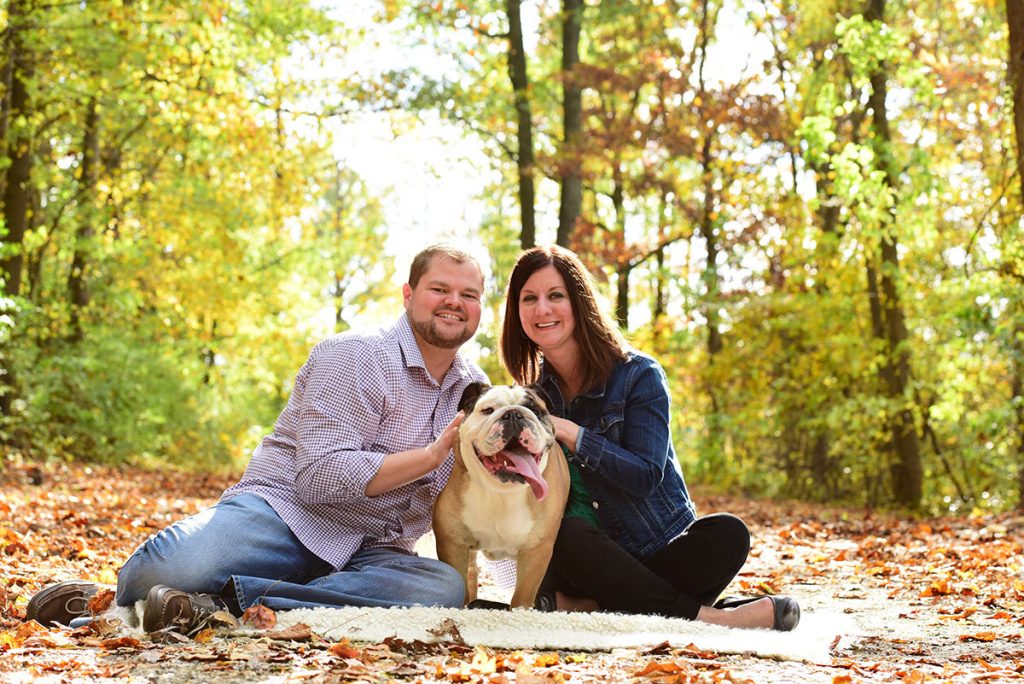 William is truly the center of his mom & dad’s universe, and their bond as a family was beautiful to capture.  We feel so lucky to have met them & so honored to have been able to provide them with beautiful photographs that froze this moment in time for them.   More than that, we feel incredibly fortunate, because meeting William has brought wonderful new friends into our lives. We wish William and his parents all the best in this world!  Here are some of our very favorite images from the session.  Enjoy!  XOXO 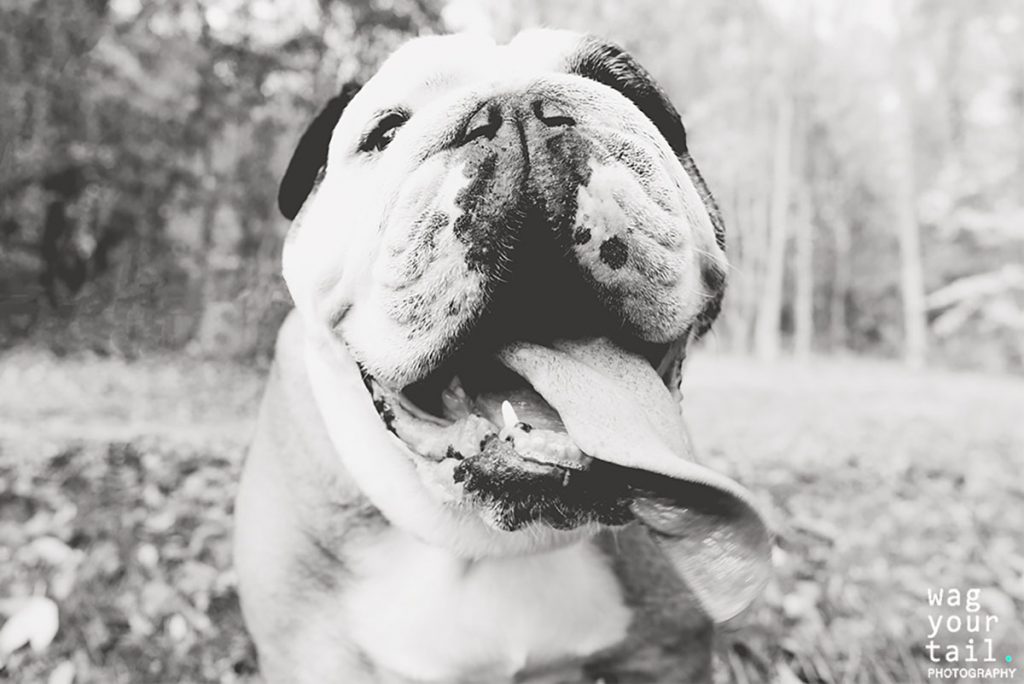 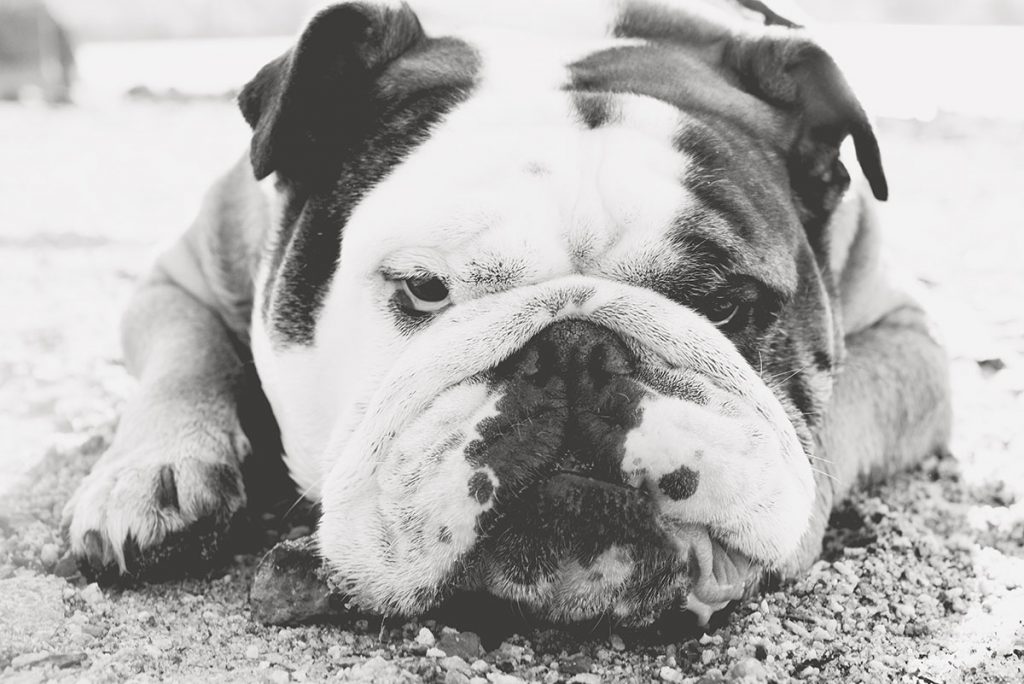